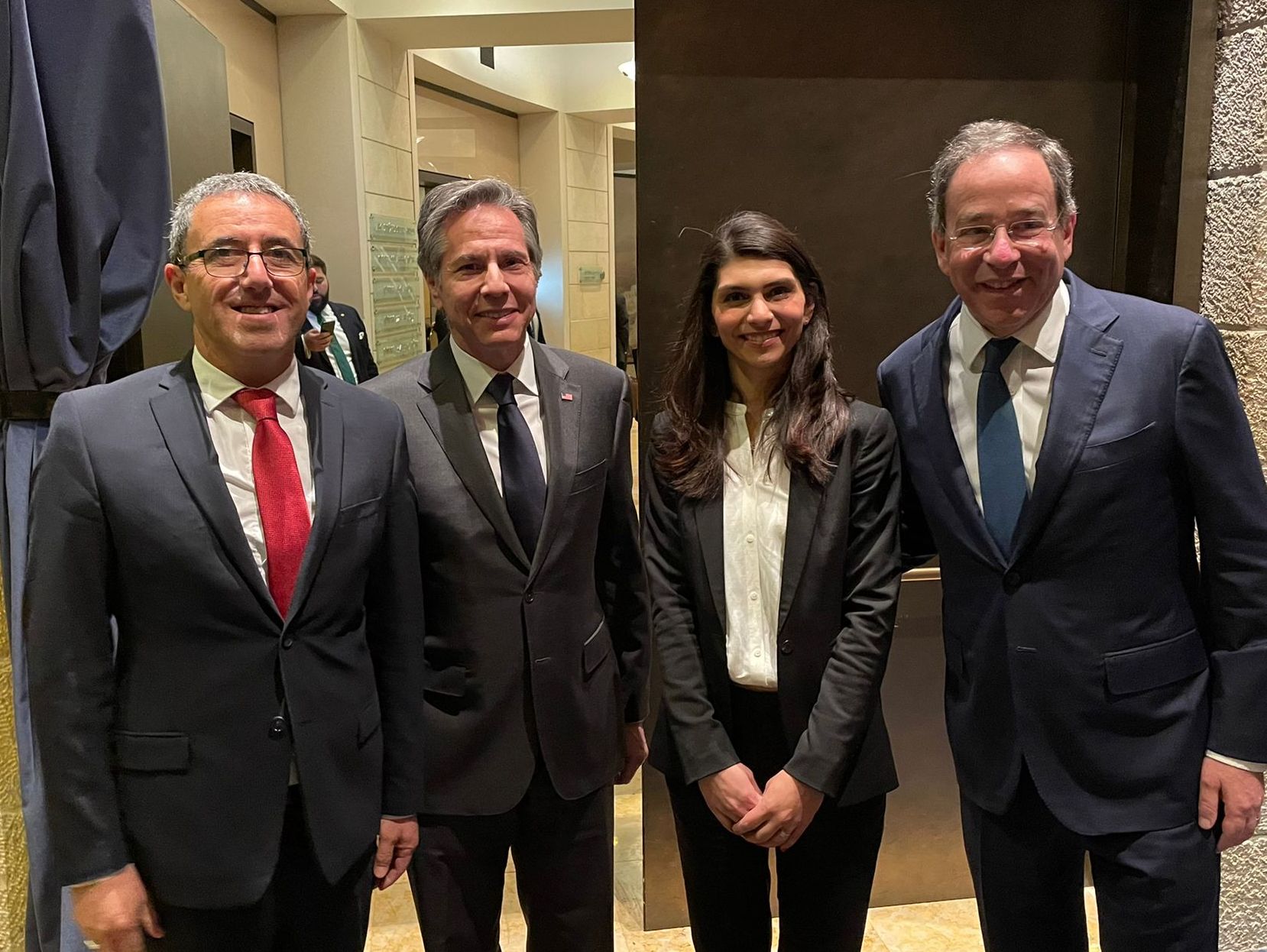 On Sunday 27 March, United States Secretary of State, Anthony Blinkin, announced that EcoPeace is the recipient of a significant grant from the U.S. Agency for International Development – within the framework of the Nita M. Lowey Middle East Partnership for Peace Act initiative. The $3.3 million grant will enable us to continue working to address […]

EcoPeace at the UNSC 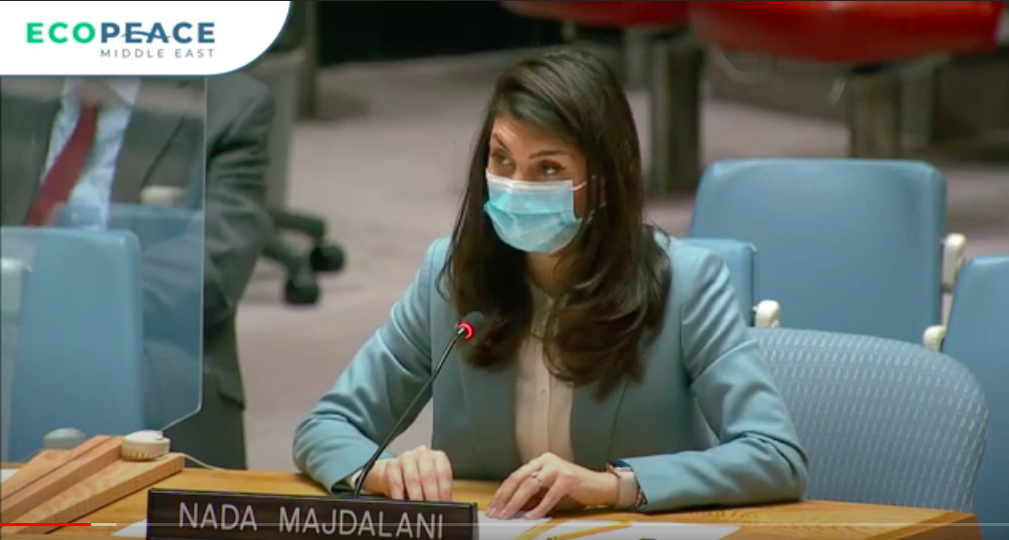 What a month it’s been. COP 26 in Glasgow followed by the Water-Energy sale announced between Jordan and Israel. On the announcement, beyond the press coverage, we wanted to thank our supporters on this significant development. EcoPeace Middle East recognizes the significance of the recent announcement of a renewable energy – desalinated water exchange between […] 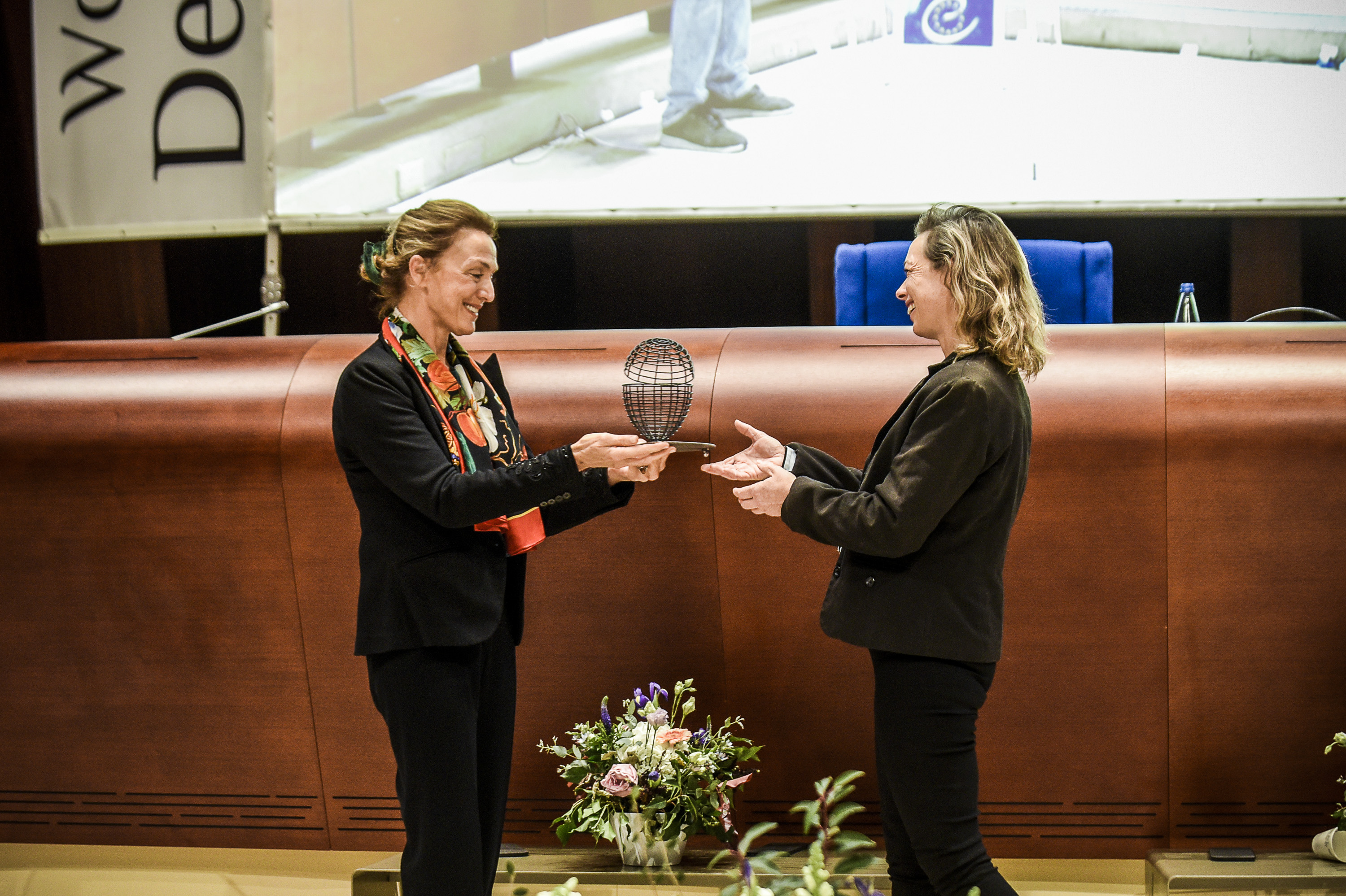 Representing EcoPeace, today Israel Deputy Director, Dalit Wolf Golan, accepted the Council of Europe Democracy Innovation Award for our Green Blue Deal initiative after her presentation in the finals at the World Forum for Democracy.  Closing Speech by the Secretary General of the Council of Europe, Marija Pejčinović Burić, Firstly, congratulations to Dalit Wolf Golan […] 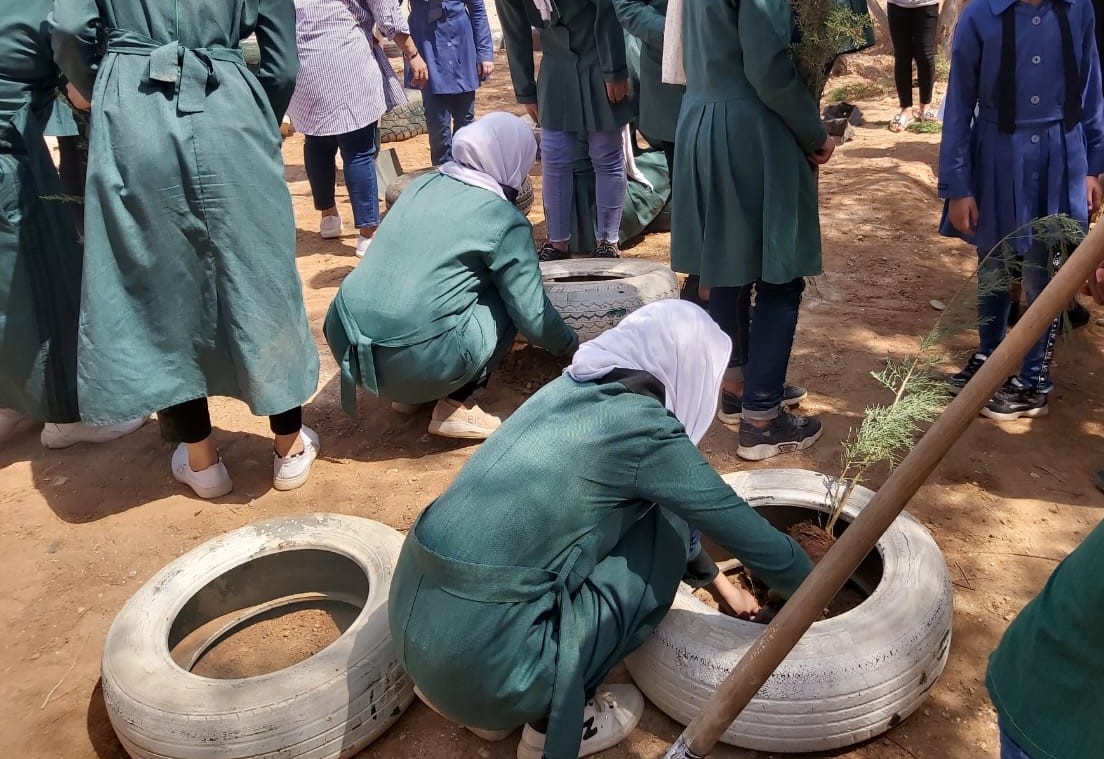 Environmental education, defined as “a process aiming at promoting [people’s awareness of and concern] about the global environment and its associated problems, and developing attitudes, motivations, knowledge, commitment, and skills to work individually and collectively towards solutions,” is a tool for limiting adverse environmental change (Carvalho, et al., 2011). The United Nations (UN) declared a […] 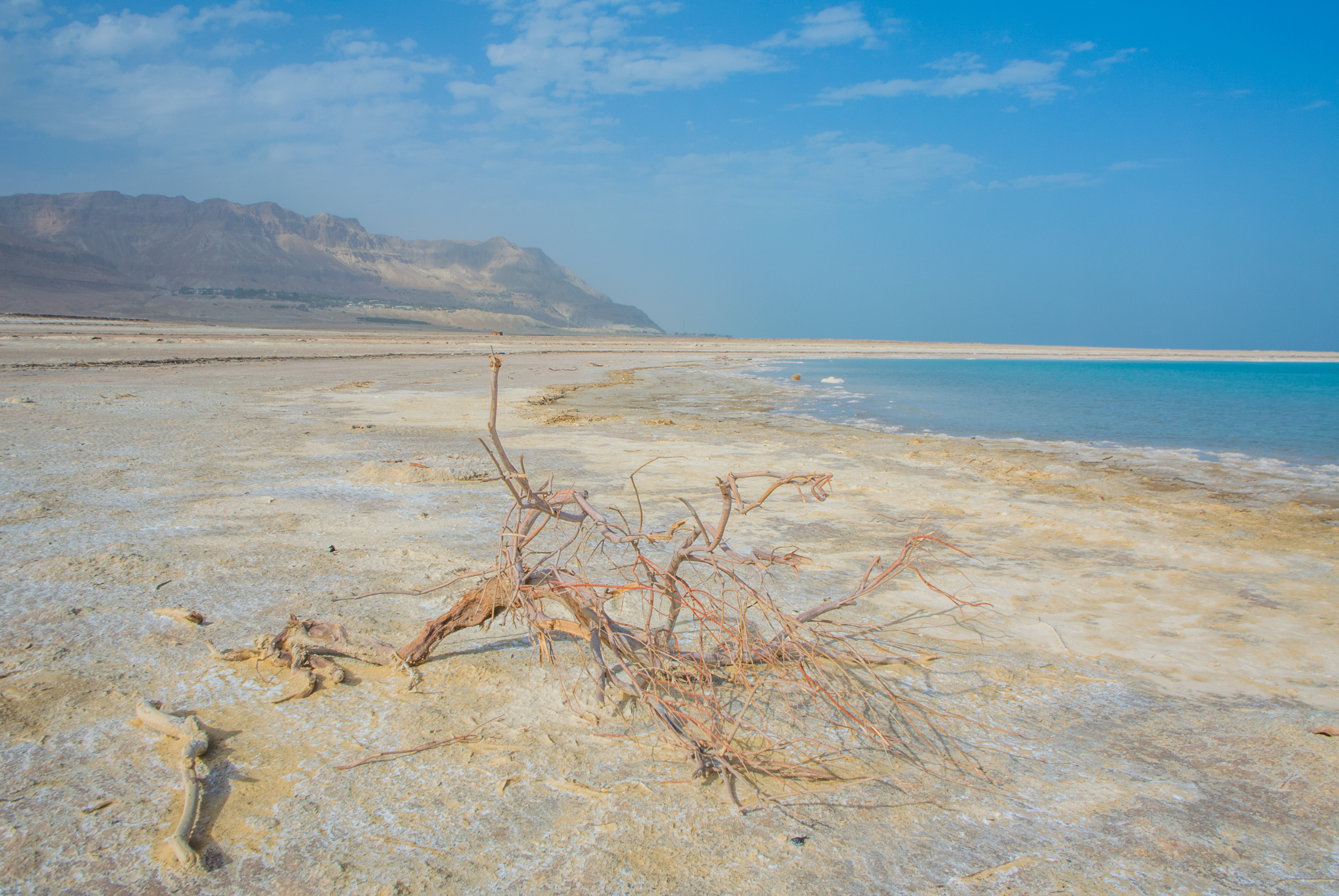 The Middle East and North Africa, referred to as the ‘MENA region’, has been cited as the most water scarce region in the world. Approximately 60 percent of the region’s population live in areas with high surface water stress (World Bank, 2017). Disputes over the limited freshwater has added to tension between countries and groups […] 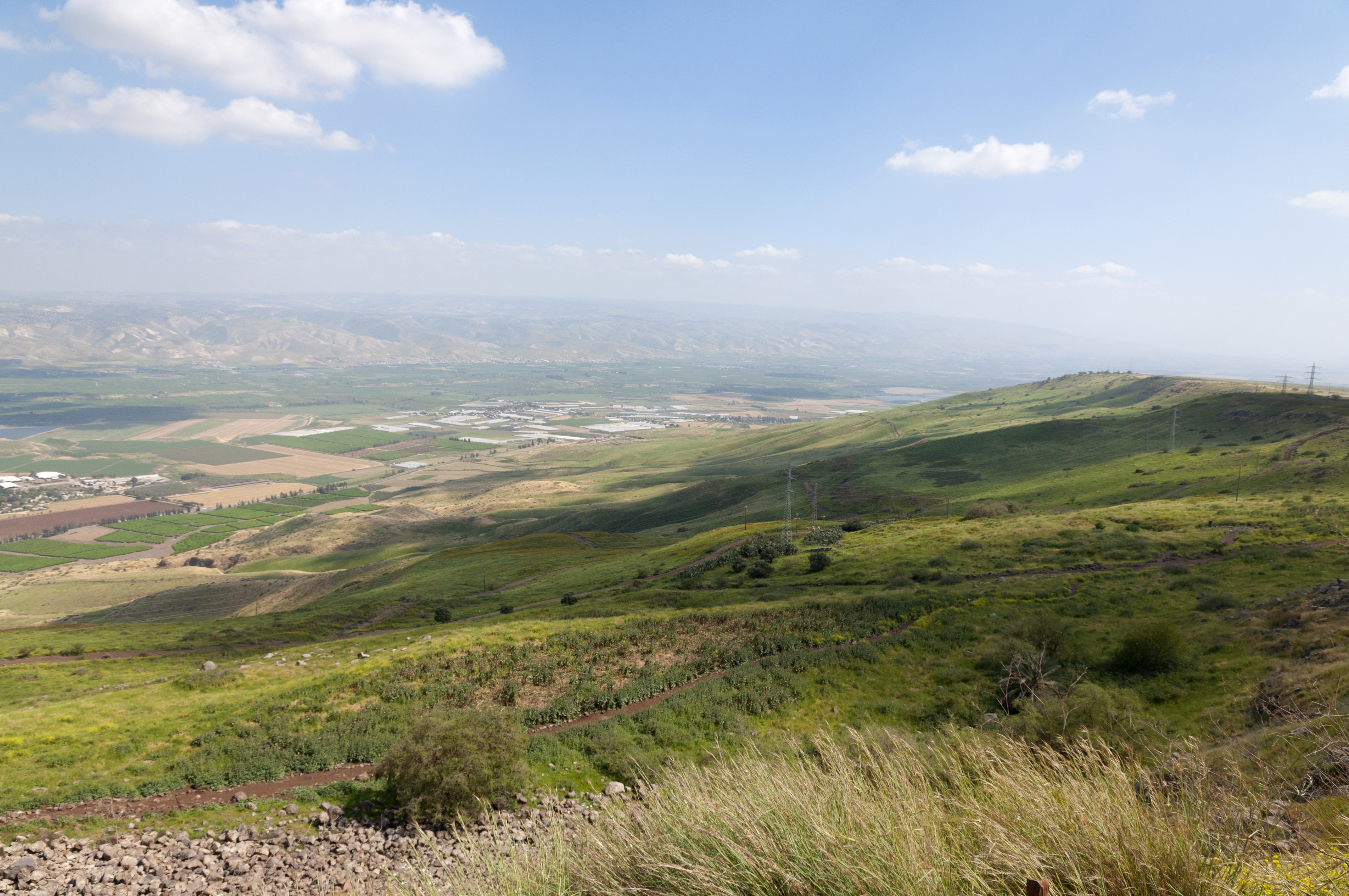 Can the EcoPeace Model Work in Ethiopia? 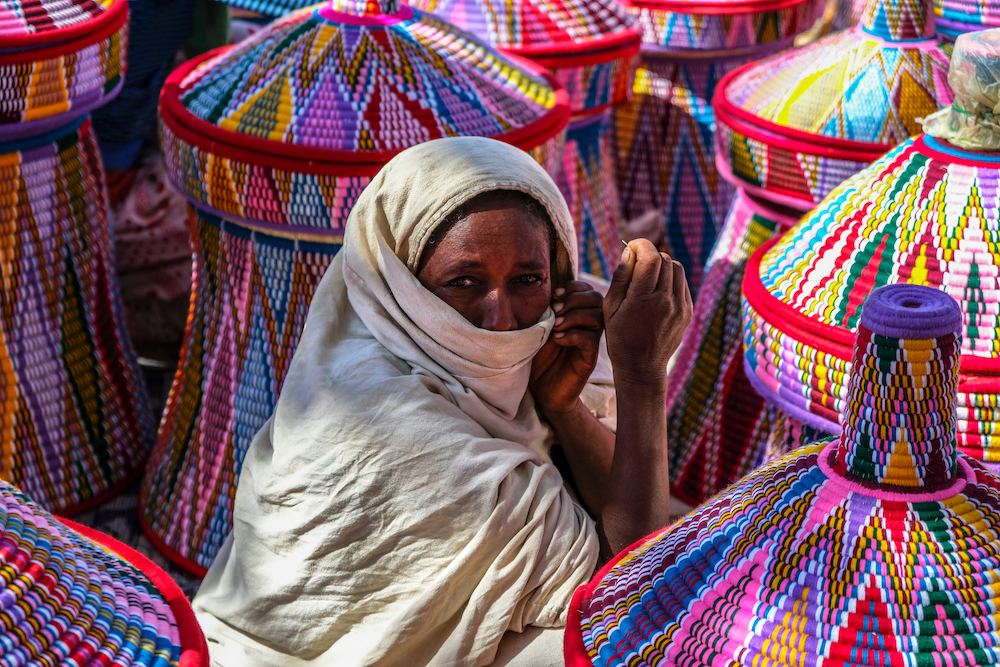 We are recent graduates of New York University’s Center for Global Affairs, studying peacebuilding and international development. Last fall as we approached our final capstone semester, we knew we wanted to build upon our prior experiences in the Horn of Africa. Having become acquainted with EcoPeace and its environmental peacebuilding model, we began to wonder […] 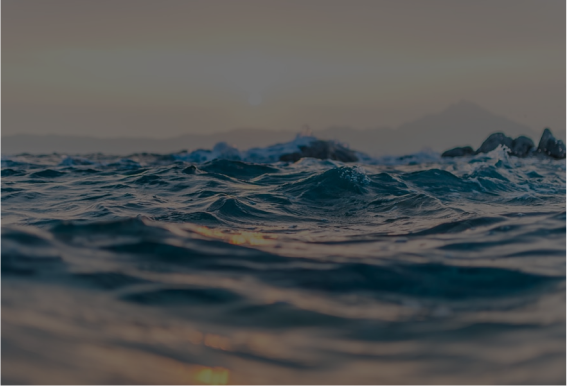 Holy Land Living Water was a week-long event conceived by UNITY EARTH to help raise awareness about the work of regional environmental peacebuilding organization EcoPeace Middle East, in particular on the ecological rehabilitation and sustainable development of the lower Jordan Valley. The event was presented in partnership with the United Religions Initiative and also celebrated UN World […]

EcoPeace Middle East Statement on the US Peace Proposal 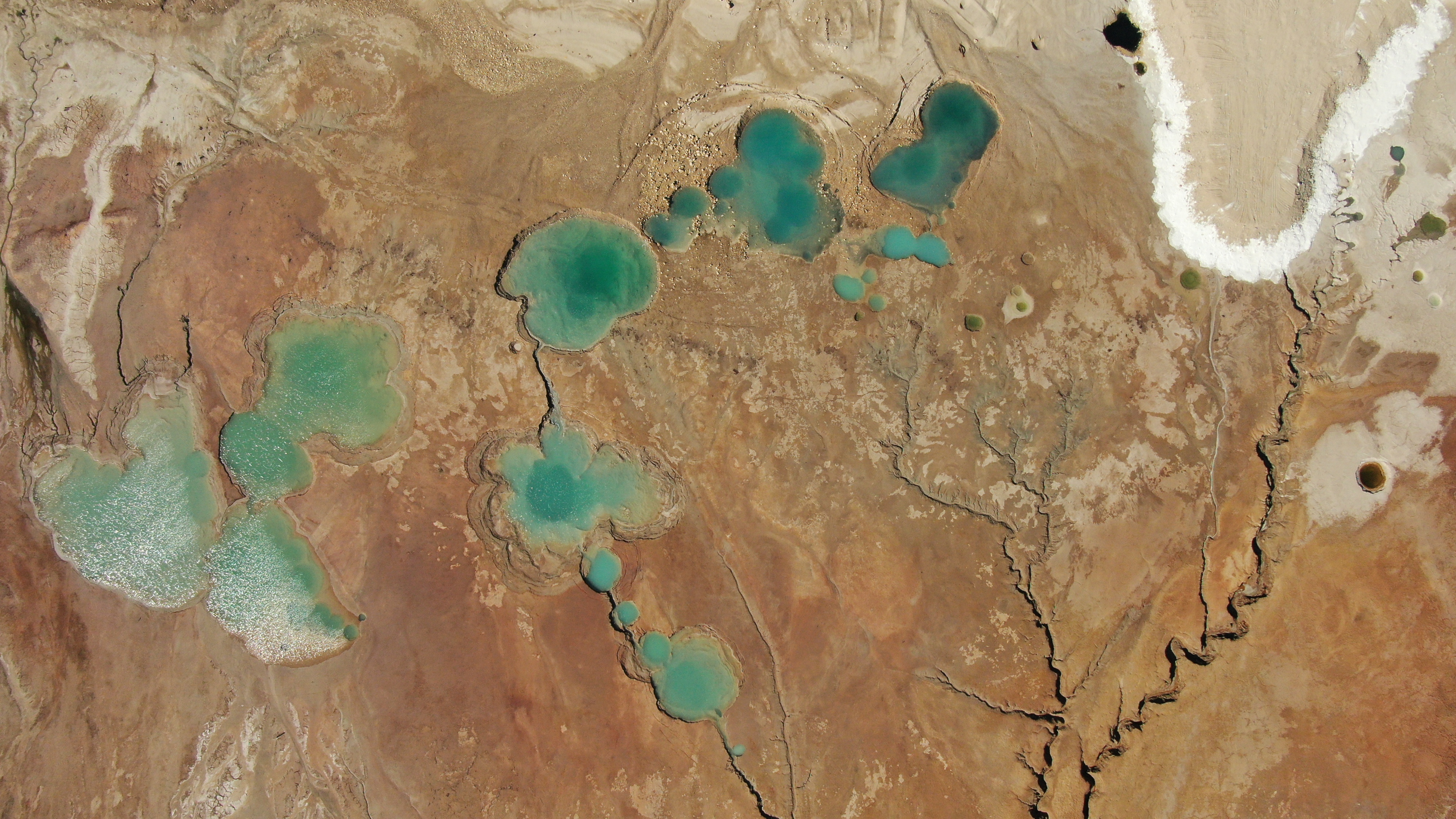 The 25 year experience of EcoPeace is that Israeli/Palestinian peace can only be achieved through dialogue, negotiation and compromise. Unilateral actions will not advance peace. Annexation of the Jordan Valley or other areas of the West Bank will never lead to peace. On the contrary unilateralism through annexation will lead to further instability and tragedy […] 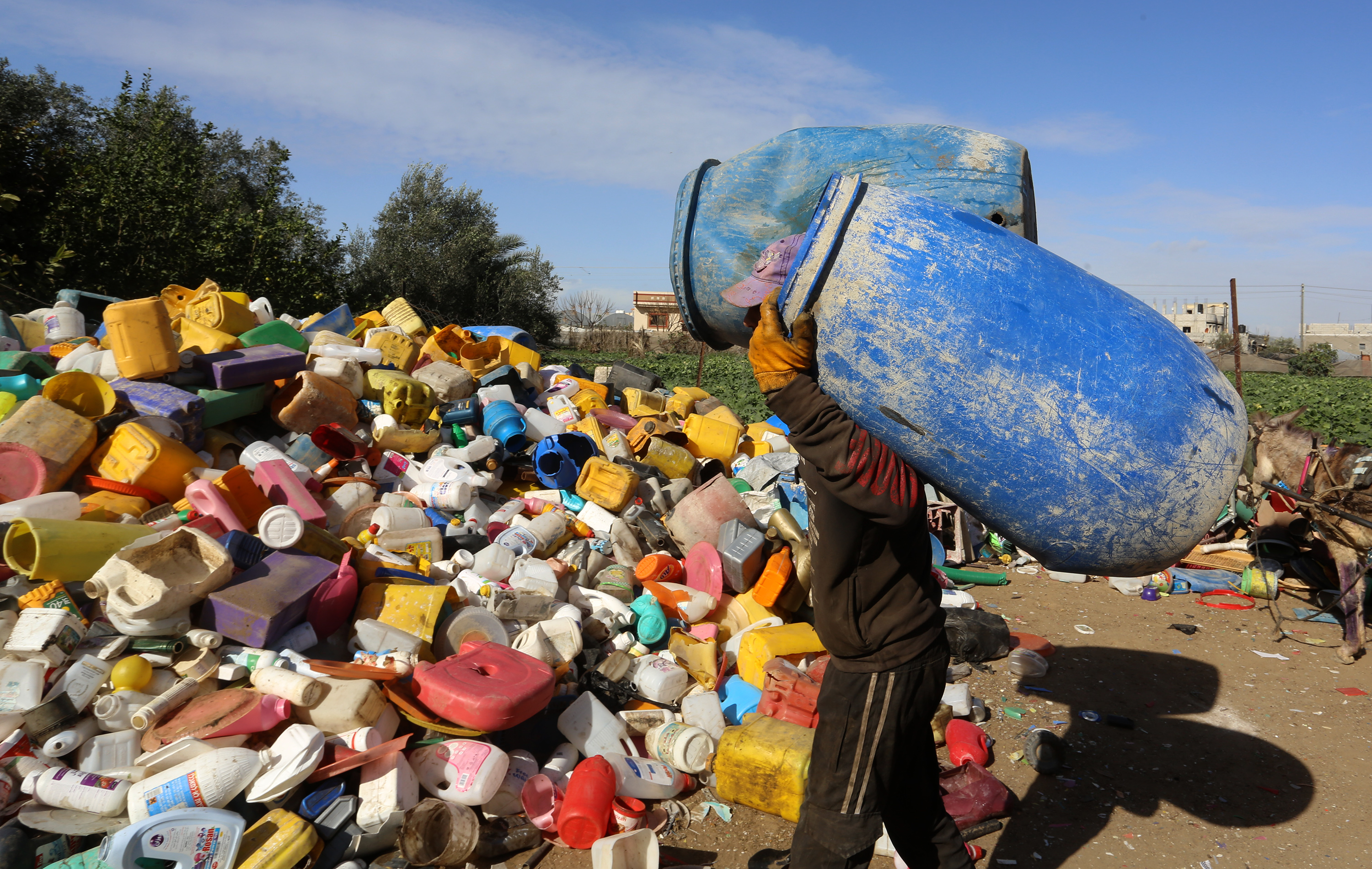 Over the past few months EcoPeace Middle East and the American Environmental Protection Agency (EPA) have been collaborating on a joint project with the purpose of finding alternatives to agricultural plastic mulch in the Jordan Valley and to improve the operation and safety of a dumpsite in Deir Alla. These collaborations culminated in two publications […]